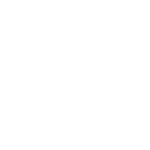 The Opportunity Zone program was created as a provision of the Tax Cuts and Jobs Act of December 2017. The program was developed with the intent to help encourage investment in economically distressed communities – called qualified opportunity zones (QOZs) – by allowing taxpayers to invest realized capital gains in qualified opportunity funds (QOFs). Investors in QOFs are granted both immediate and eventual tax benefits.

The program has drawn widespread interest from investors despite little guidance as to how the program would operate. The IRS and Treasury Department released proposed guidelines governing the program on Friday, October 19, 2018 that provide much needed clarity for investors and tax planners alike.

Under the program, benefits for investors are threefold:

What are Qualified Opportunity Zones?

Created to stimulate long-term investment in distressed communities, QOZs are real estate tracts designated by the governors of each state as low-income census tracts and certified as such by the Treasury Department. Approximately 8,700 communities in all 50 states, Washington, D.C., and five U.S. territories have been designated and certified as QOZs. For a map of certified QOZs, click here.

What is a Qualified Opportunity Fund?

A QOF generally is an investment vehicle, organized as a corporation or partnership, that invests at least 90% of its assets in “qualified opportunity zone business property” and/or stock or interests in one or more other corporations or partnerships that hold substantially all [ii] of their tangible property as qualified opportunity zone business property. Taxpayers with Realized Gains can roll those gains into a QOF as long as certain requirements are met.

To be eligible for the tax deferral, tax reduction and tax exclusion benefits, the QOF cannot merely purchase and hold the asset.If the original use of the tangible property in the QOZ does not begin with the QOF, then the QOF must substantially improve the property by doubling its basis over any 30-month period after its acquisition. [iii]

The proposed regulations issued by the IRS provide that any basis attributable to land will not be taken into account in determining whether a building has been substantially improved, which makes repurposing vacant buildings in QOZs more attractive. However, in a helpful concession to the real estate community in particular, the proposed regulations allow QOFs to bifurcate the land and improvements for purposes of determining the substantial improvement test. For example, major renovation projects will qualify, rather than merely ground-up development [iv].

The tax deferral benefit is essentially straightforward: If an investor sells an asset and has Realized Gains, the investor may invest the portion of that gain that the investor desires to defer with a QOF, provided such amount is invested in [v] the QOF within 180 days of the realization event. Upon such an investment, the capital gains tax is deferred until the earlier of the investor’s disposition of its interest in the QOF or December 31, 2026.

In addition to the immediate benefit of deferring tax on the Realized Gains for long-term investors in QOFs, a portion of Realized Gains may be shielded entirely from taxation.

Here’s how it would work: The investor’s tax basis in the Realized Gains may be stepped up 10% if the investor holds its investment for five years; the step-up in basis is 15% if the investor holds its investment for seven years. Since reinvested Realized Gains ultimately will be taxed on December 31, 2026, at the latest, taxpayers looking to take full advantage of the 15% step-up in basis must reinvest capital gains into a QOF by December 31, 2019.

Finally, if the investor holds its investment in the QOF for 10 years or more, the investor’s tax basis in its QOF investment is increased 100% so that no QOF Gains would be taxed.

An Illustration of How This Works

Suppose that on December 1, 2018, an investor sells stock in a publicly traded corporation to an unrelated person and realizes $1 million of gain on the sale. If the investor reinvests the entire $1 million of gain into a QOF within 180 days of the sale and makes the requisite election [vi], the $1 million will not be included in the investor’s gross income for the 2018 tax year. In addition, its inclusion in gross income is deferred until the earlier of the date when the investor sells its interest in the QOF [vii] or December 31, 2026.

Taxpayers are anticipated to make deferral elections on Form 8949, which will be attached to their federal income tax returns for the year in which the gain would have been recognized if it had not been deferred. Notably, a partnership can elect to defer capital gains, and to the extent the partnership does not elect to defer capital gains, a partner can make such election. To make an election to step up basis in an investment in a QOF held for 10 years or more, a taxpayer must have made a proper deferral election for that investment. Thus, taxpayers with gains can invest in QOFs up to the amount of their capital gains and enjoy the tax benefits discussed above, but any investment in excess of their capital gains will not be entitled to those benefits.

The proposed regulations generally permit any taxpayer that is a corporation or a partnership for tax purposes to self-certify as a QOF, so long as the entity self-certifying is statutorily eligible to do so. It is expected that taxpayers will use new Form 8996 (Qualified Opportunity Fund), a draft of which was issued concurrently with the proposed regulations, both for initial self-certification and for annual reporting of compliance with the 90% asset test.

Now that more guidance has been given, the Opportunity Zone program promises to generate even more interest in real estate investment over the next few years, especially for traditional long-term investors such as family offices. These investors have relied frequently on 1031 exchanges up to now to help defer capital gains taxes.The Opportunity Zone program offers an attractive new way to defer and reduce potential future capital gains taxation.

Please note that this article is based on proposed regulations which are subject to final comments and administrative rulemaking by the IRS and Treasury Department and therefore subject to change.

To learn more about the Opportunity Zone program or to discuss its tax implications for your personal situation, please contact one of Gould & Ratner’s tax or real estate attorneys.

[ii] Under the proposed regulations, only 70% of the tangible property owned or leased by the corporation or partnership must be qualified opportunity zone business property to meet the substantially all requirement.

[iii] The IRS specifically sought comments on the definition of “original use” but the regulations imply that the policy expectation is that QOFs will repurpose vacant property or underutilized land.

[vi] The election is made under Section 1400Z-2 of the Internal Revenue Code. 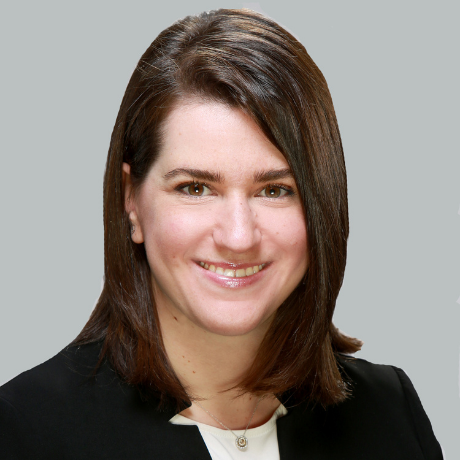 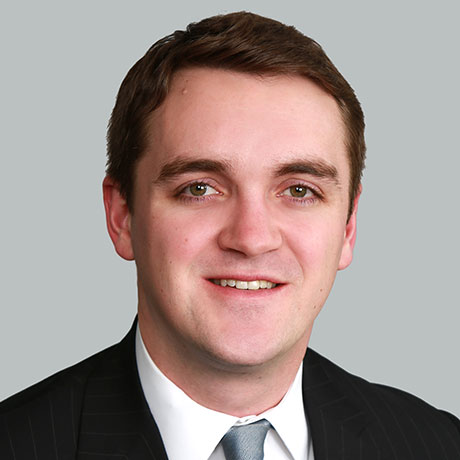